Hope Is Not a Plan For Success 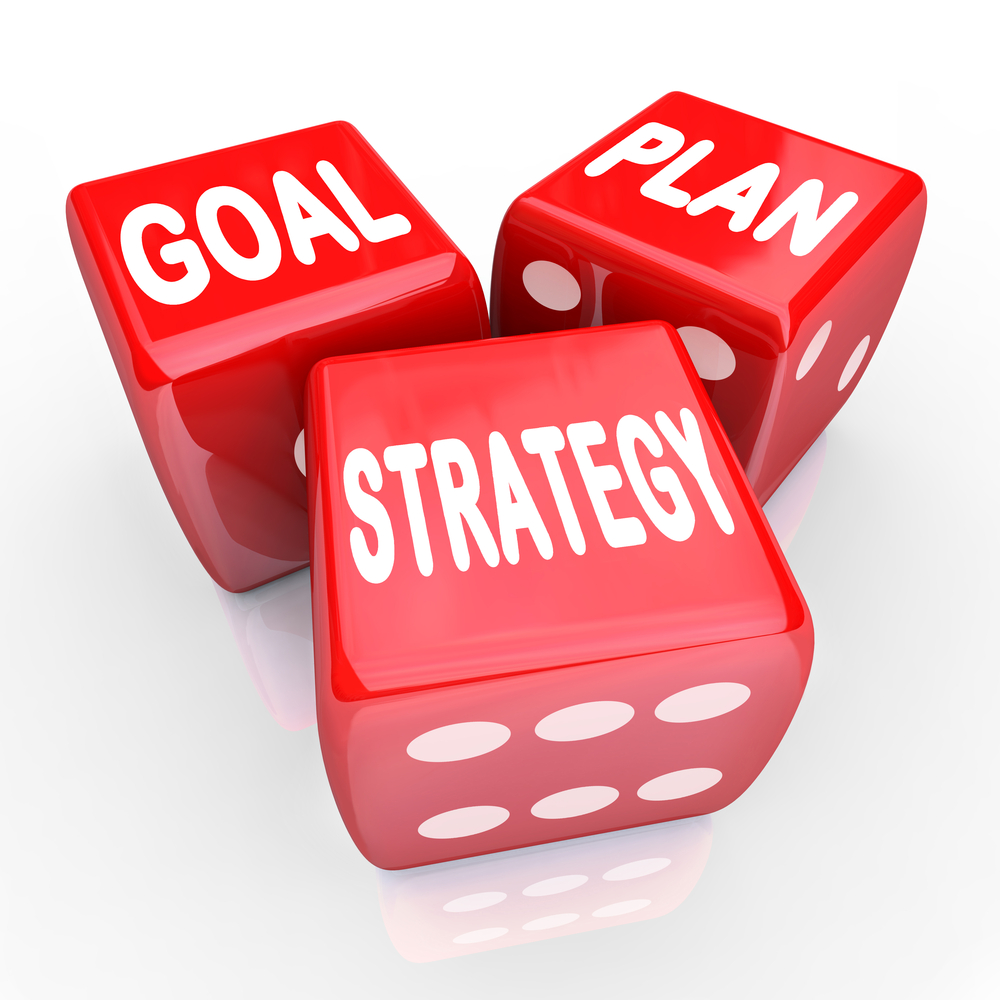 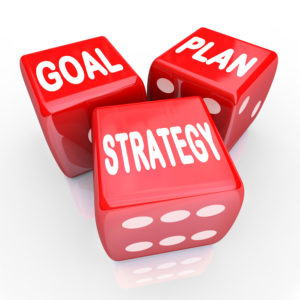 Many people call or email inquiring about new roles with the caveat, “I’m hoping things get better here” at their current employers. Hope is not planning for all possible outcomes in case things go sideways and certainly not planning for success. Rather, this behavior is based in fear and paralysis. There’s another way, and that’s proactively planning for successful outcomes. You don’t want to live in fear…do you? No!

Here are some of the reasons people rationalize

1. “Hopefully our X round of funding will come through.”

Okay, if you’re company is down to hoping a round of funding will come through, you’re more likely to get laid off  as your current employer attempts to bring down expenses enhancing the better bottom line presentations to investors.

More often than not I receive a call within months letting me know things didn’t work out.

2. Many people contact me knowing there’s going to be a layoff and hoping others get fired instead of them.

Now, this could be your equally competent co-worker or co-workers laid off instead of you and that doesn’t mean you’re not far behind them on the way out the door. This mindset is frankly pathetic and hardly a heroic stance. Again, we’re back to base fear and hoping others are forced to live through negative outcomes.

Now, this one I can understand, though seldom do I see these folks get promoted; instead I see them leave or call me months later saying, “I never got promoted, instead they brought someone in from outside the company.”

These are just a handful of examples and I could add another 10 to this post. My point is don’t let fear guide your career and be proactive in ensuring you’re chances for success.